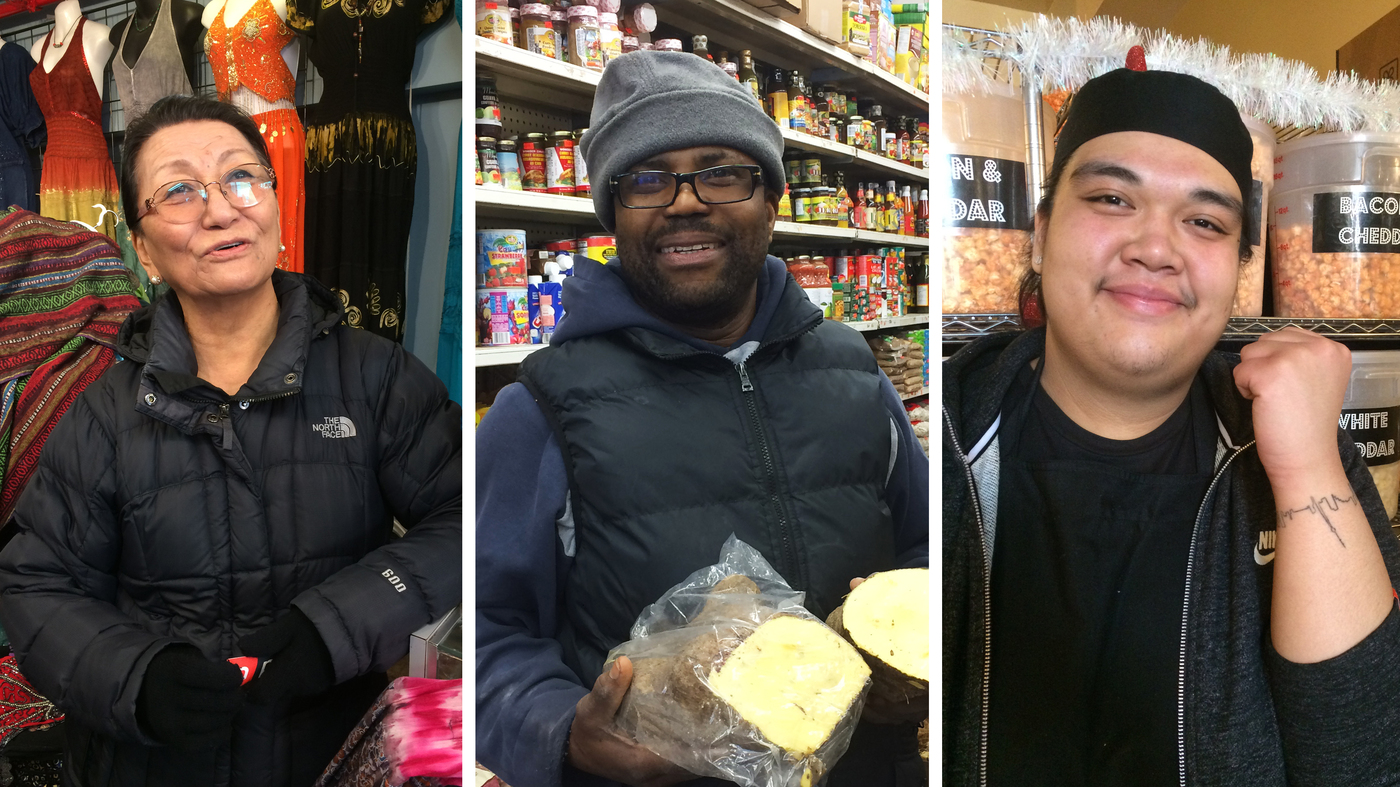 There is a plot to replace native-born Canadians with immigrants, more than one-third of respondents have told Abacus Data.

New nationwide polling by Abacus Data finds millions of Canadians believe in conspiracy theories, and think there is a plot to replace native-born Canadians with immigrants.

The data found 44 per cent of Canadians believe “big events like wars, recessions and the outcomes of elections, are controlled by small groups of people working in secret against us.” The survey sample represents the equivalent of 13 million Canadians, Abacus said.

Nearly as many, or 41 per cent, agree “much of our lives are being controlled by plots hatched in secret places.”

More than one-third of Canadians believe in the so-called white replacement theory. Thirty-seven per cent of respondents, representing 11 million Canadians, agreed with the statement: “There is a group of people in this country who are trying to replace native-born Canadians with immigrants who agree with their political views.”

Abacus surveyed 1,500 randomly selected, nationally representative Canadian adults from May 20 to 24, as part of a series called “Trust & Facts: What Canadians Believe.” Respondents were also asked about specific conspiracy theories.

One in five Canadians, or 20 per cent of those surveyed, believe it is definitely or probably true that the World Economic Forum (WEF) is “a group of global elites with a secretive strategy to impose their ideas on the world.”

A further 13 per cent believe it is definitely or probably true that Microsoft founder Bill Gates is using microchips to track people and affect human behaviour.

The survey also looked at demographic and political leanings.

Of those who believe in the white replacement theory, 49 per cent identified as having views on the “right”; 41 per cent said their views were “centre”; and 21 per cent had “left” views.

Among those who believed the WEF conspiracy theory was definitely or probably true, 32 per cent have views on the “right”; 20 per cent have centrist views; and 15 per cent have “left” views.

The survey also found a strong correlation among those who believe in conspiracy theories and a distrust of the media and government.

The data were weighted according to census data to ensure that the sample matched Canada’s population according to age, gender, educational attainment and region. 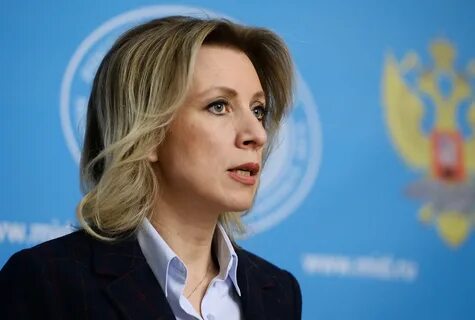 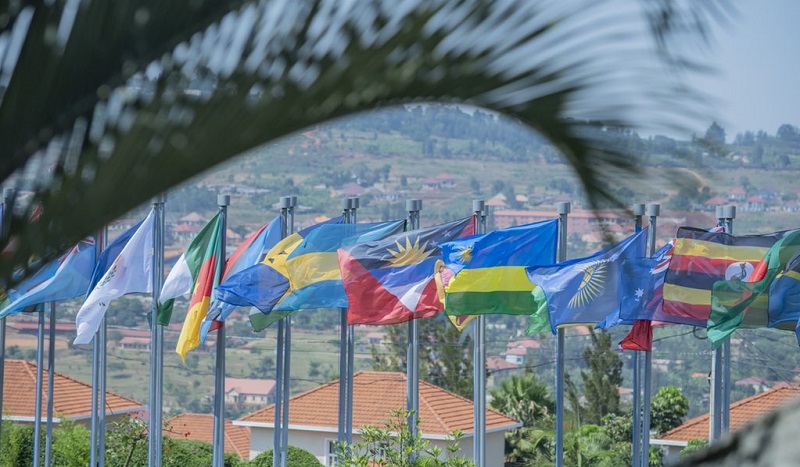 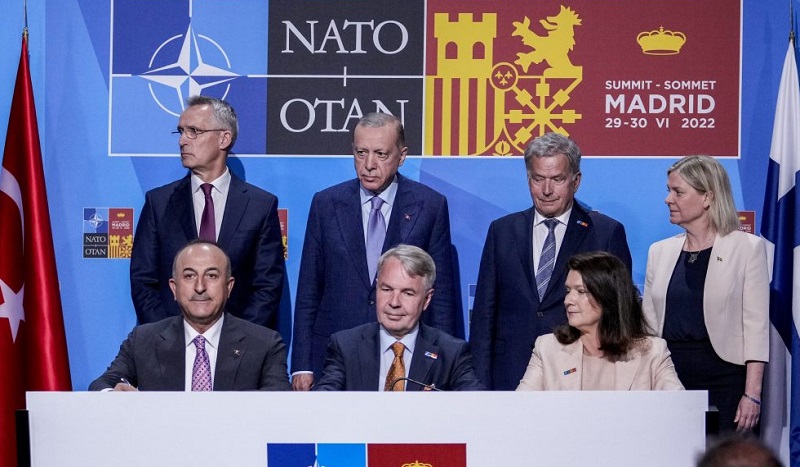 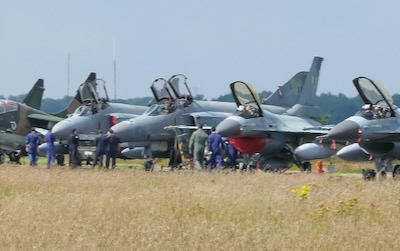 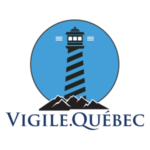